My repertoire for One Singular Sensation, my new show at The Laurie Beechman Theatre in New York City, which has hosted some of the world’s most acclaimed Broadway and cabaret performers of the last 30 years, includes selections from the Great American Songbook, Carole King classics, as well as a country tune or two because I am from Texas!

My team included local cabaret legends Mark Nadler as my director and Gregory Toroian as my musical director, along with my 3-piece band.

“I just wanted to get back to my singing roots and perform again, and I’m thrilled to have the opportunity to do this show. Catering is also a lot like performing. First, there’s all of the preparation work to get ready for a party. That’s the rehearsal part and the night of the event is the performance. I love the energy of doing both.” 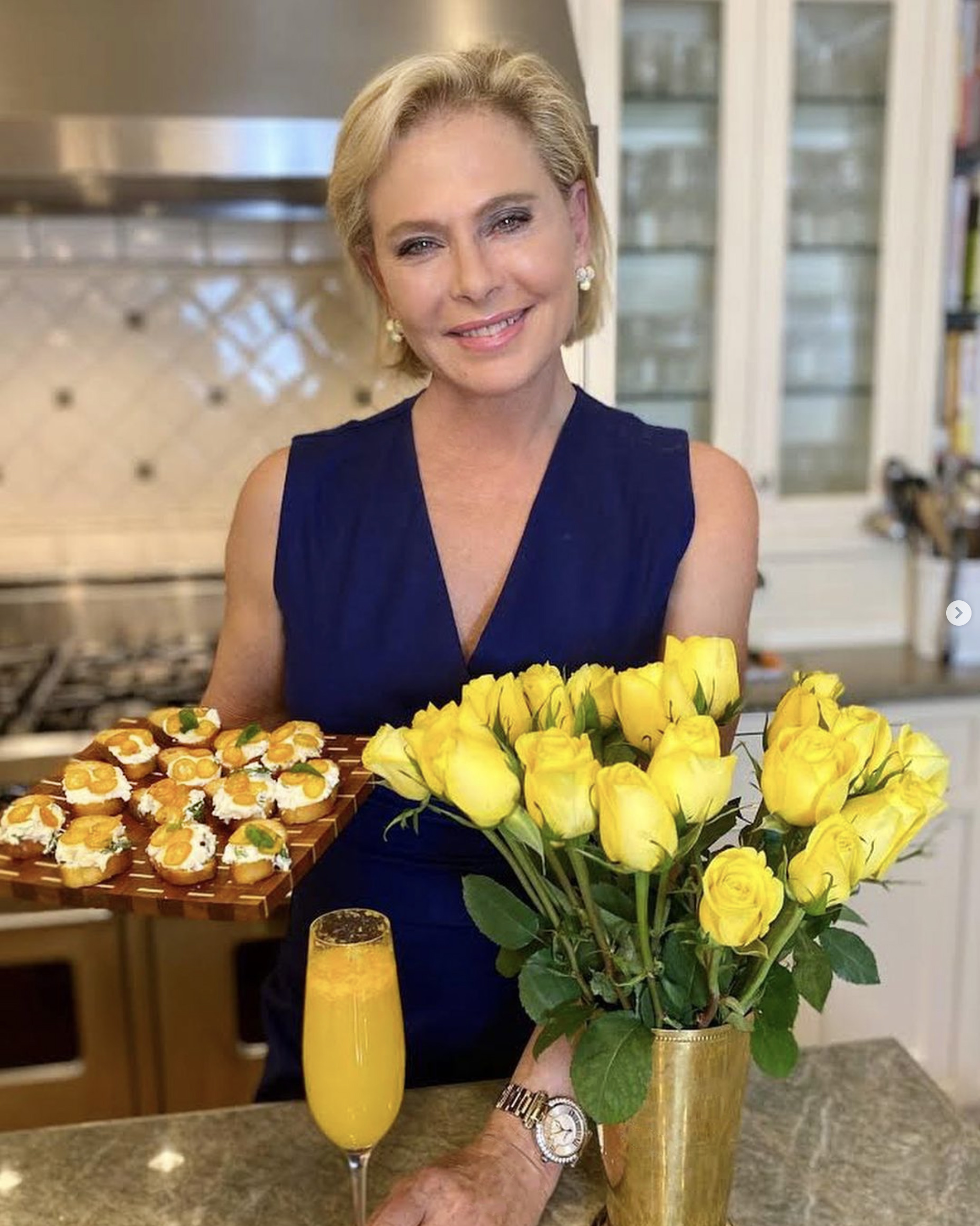 MY FREE GUIDE
IS YOUR GIFT!

Ten Tips For A Pam-Tastic Party!