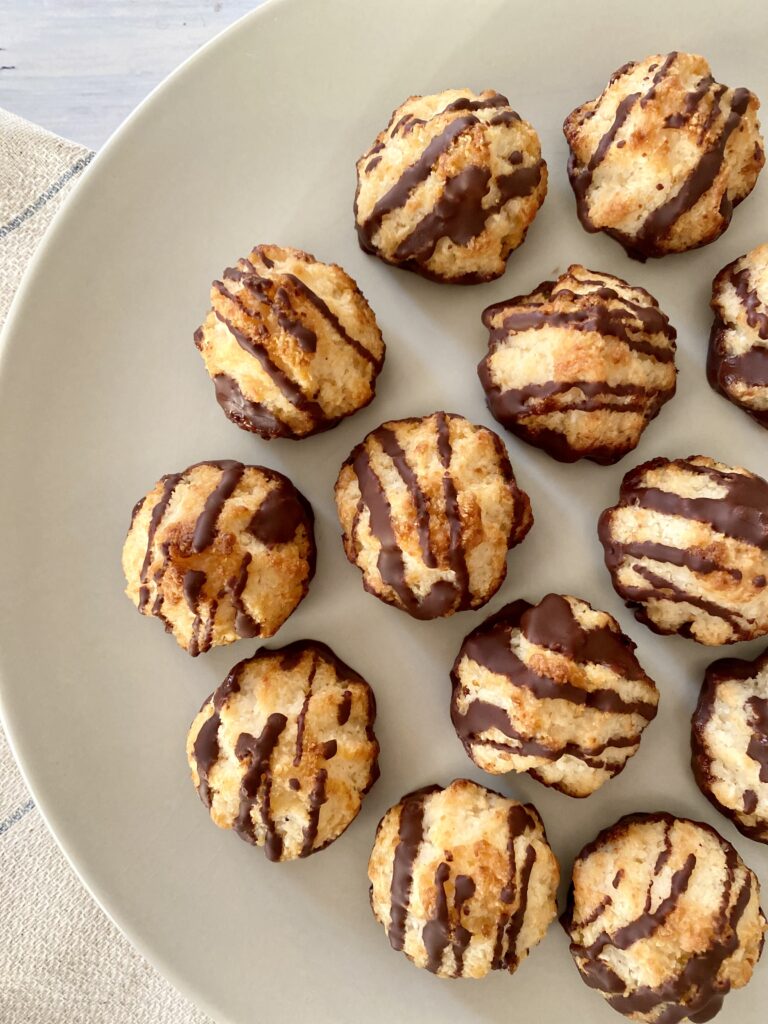 Coconut macaroons are the quintessential passover dessert! Not to be confused with the French-style pastry made with almond meal,  coconut macaroons are baked with shredded coconut, beaten egg whites, and sweetened condensed milk. They’re naturally gluten-free which makes them kosher for passover.

My coconut macaroons are perfectly moist and covered with melted chocolate. I like to add almond extract to the batter, making these sweet treats a delicious hybrid between the Jewish-style and French-style pastries. My secret ingredient is candied ginger. It gives these macaroons a little kick. The seder table wouldn’t be complete without a plate of my homemade macaroons. 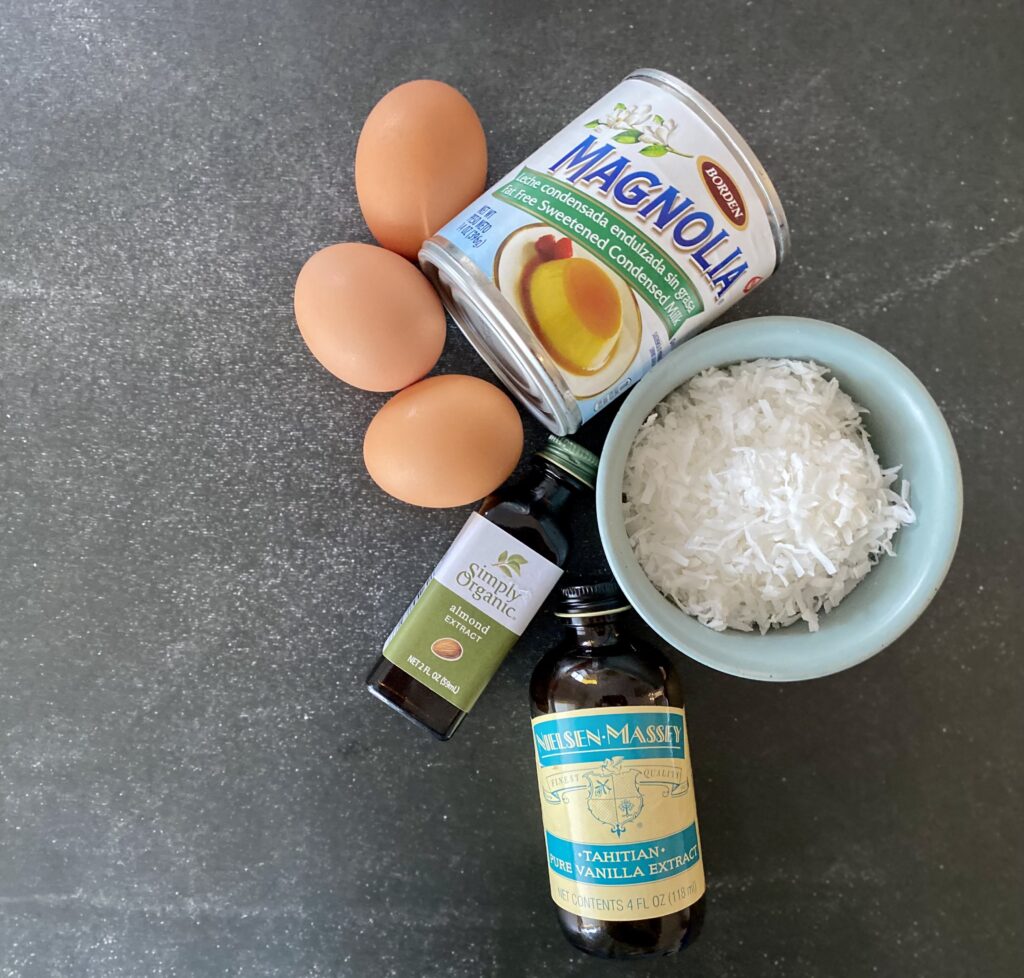 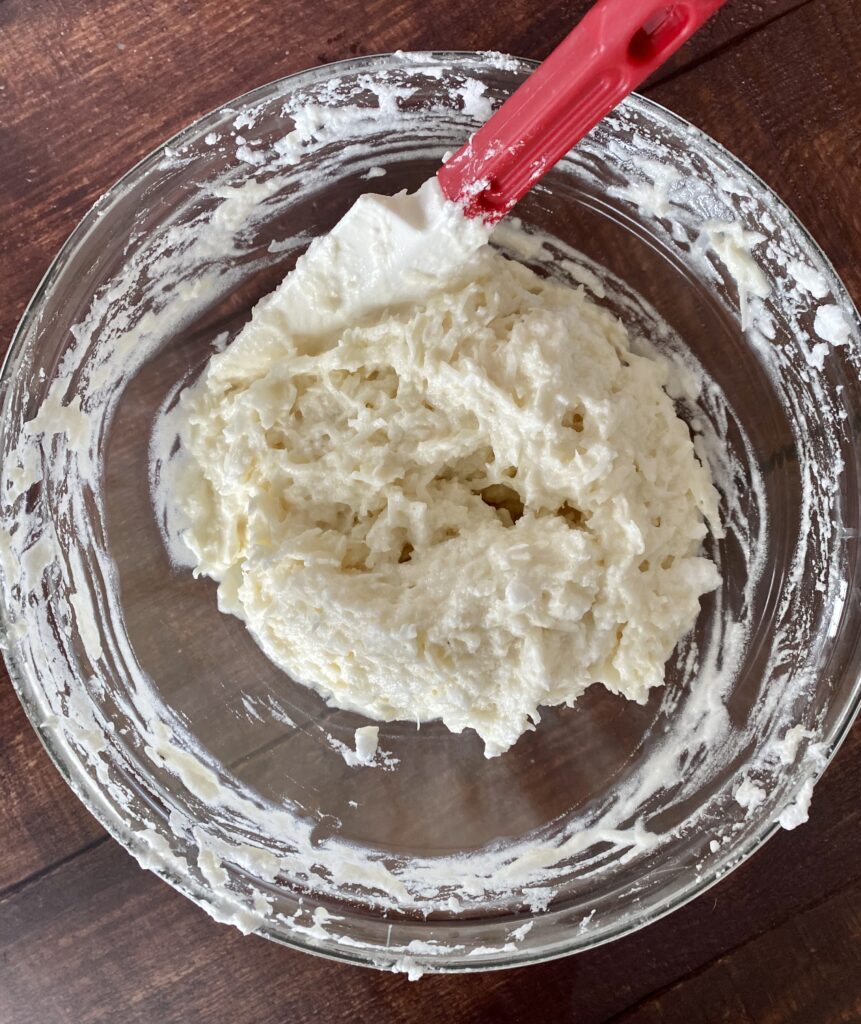